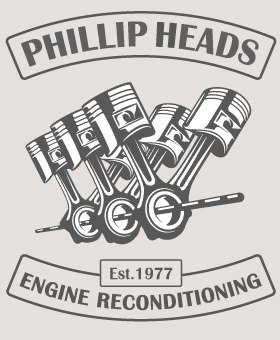 It is essential that when rebuilding an engine to hone the cylinder bore. This is the process of smoothing out any markings and damage that prevents the cylinder, rings, and cylinder bore from sealing correctly.

Torque plate honing involves attaching a special plate that replicates the engine head’s forces when the engine is re-assembled. It is torqued down to the same specs and stud pattern as the head would be during the final assembly. 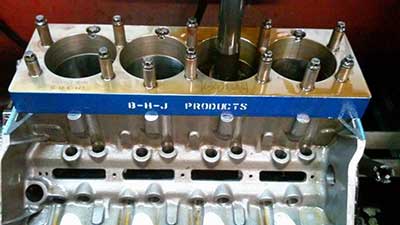